1. The Statcast revolution This is Aaron Judge. Judge is one of the physically largest players in Major League Baseball standing 6 feet 7 inches (2.01 m) tall and weighing 282 pounds (128 kg). He also hit the hardest home run ever recorded. How do we know this? Statcast. Statcast is a state-of-the-art tracking system that uses high-resolution cameras and radar equipment to measure the precise location and movement of baseballs and baseball players. Introduced in 2015 to all 30 major league ballparks, Statcast data is revolutionizing the game. Teams are engaging in an "arms race" of data analysis, hiring analysts left and right in an attempt to gain an edge over their competition. This video describing the system is incredible. In this notebook, we're going to wrangle, analyze, and visualize Statcast data to compare Mr. Judge and another (extremely large) teammate of his. Let's start by loading the data into our Notebook. There are two CSV files, judge.csv and stanton.csv, both of which contain Statcast data for 2015-2017. We'll use pandas DataFrames to store this data. Let's also load our data visualization libraries, matplotlib and seaborn. 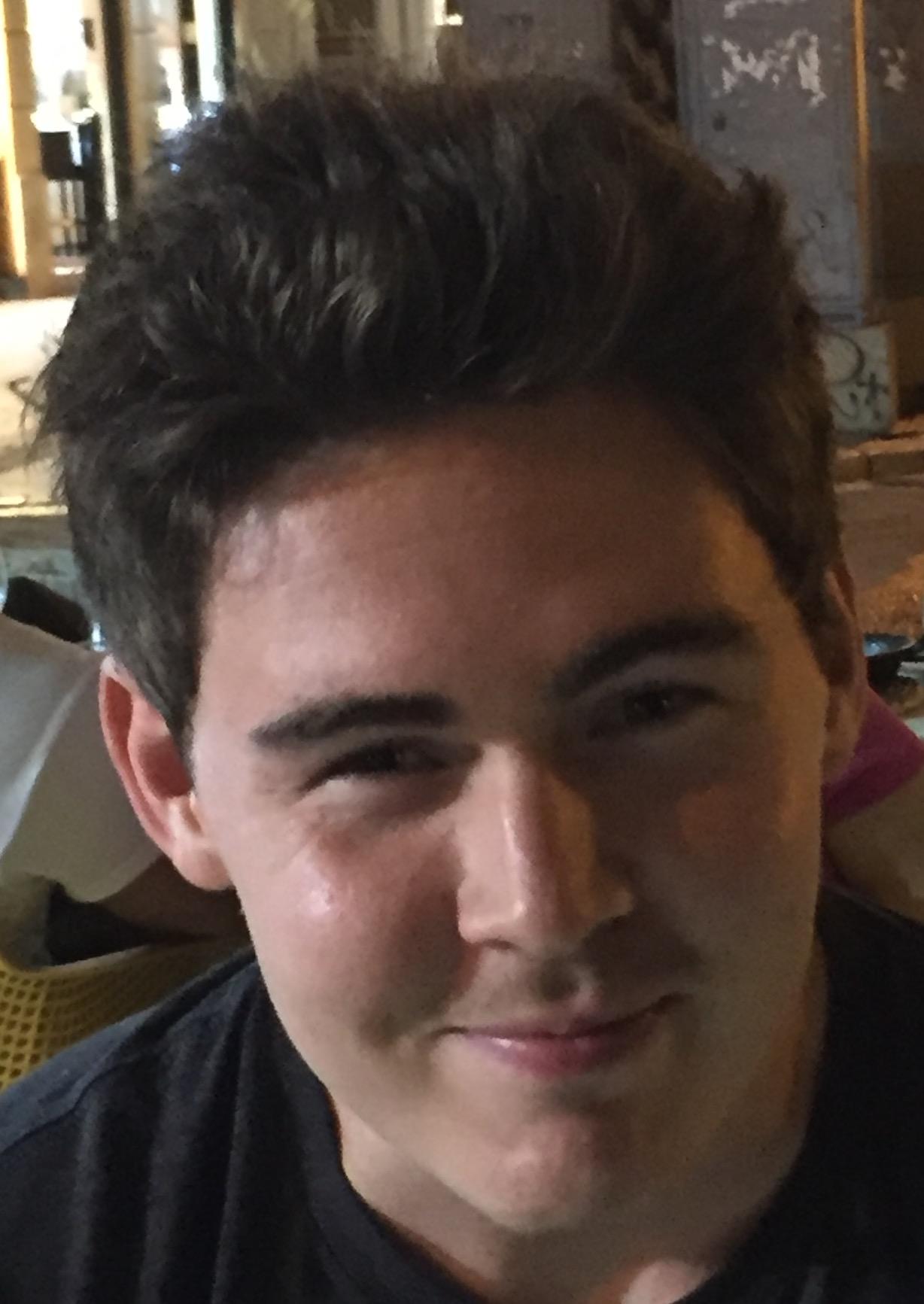